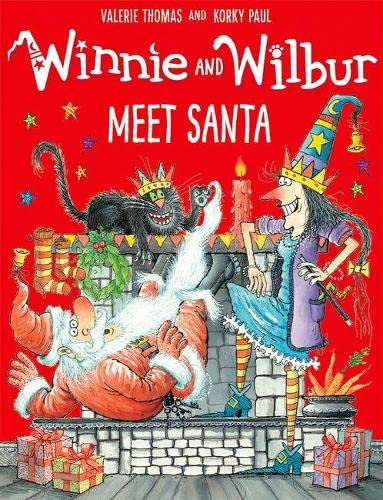 When Winnie and Wilbur write their letters to Santa they never imagine that they are actually going to meet him on Christmas Eve! After the crisis of Santa getting stuck in their chimney, Winnie and Wilbur join him on his sleigh in a desperate race against time to make sure children everywhere wake up to stockings filled with presents on Christmas morning. What a magical memorable night! It's a fun and festive Winnie and Wilbur adventure! Korky Paul's intricate artwork is full of madcap humour and crazy details to pore over.

The spellbinding new look of this bestselling series celebrates the wonderful relationship that exists between Winnie the Witch and her big black cat, Wilbur. Since Winnie and Wilbur first appeared in 1987 they have been delighting children and adults in homes and schools all over the world and more than 7 million books have been sold. Winnie and Wilbur will be hitting TV screens worldwide in 2017, airing in the UK on Milkshake, Channel 5's popular pre-school slot. A Winnie and Wilbur stage show is set to run in Birmingham in 2017 followed by a national UK tour. 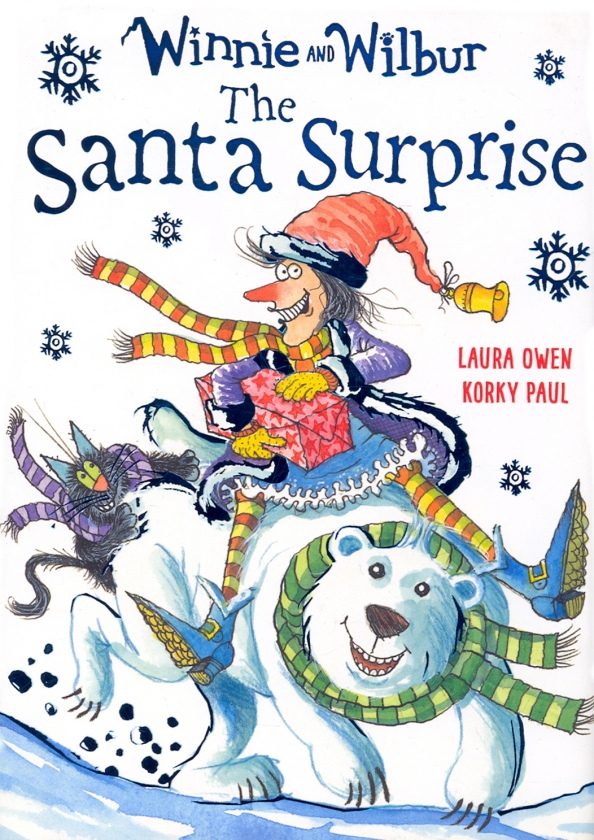 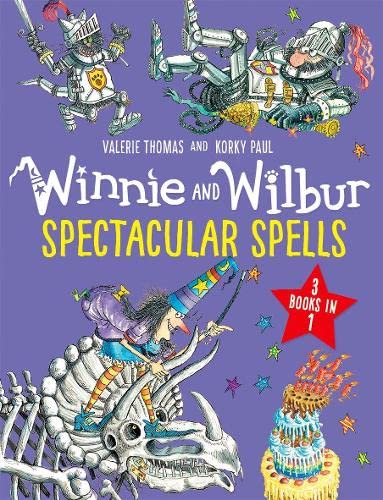 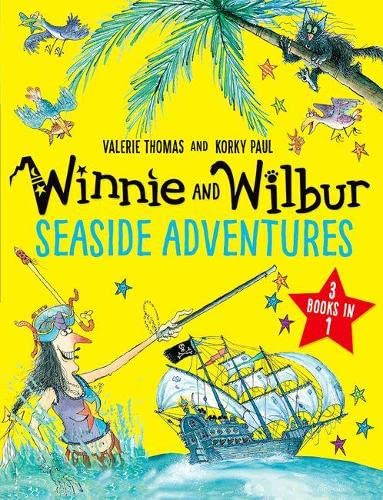 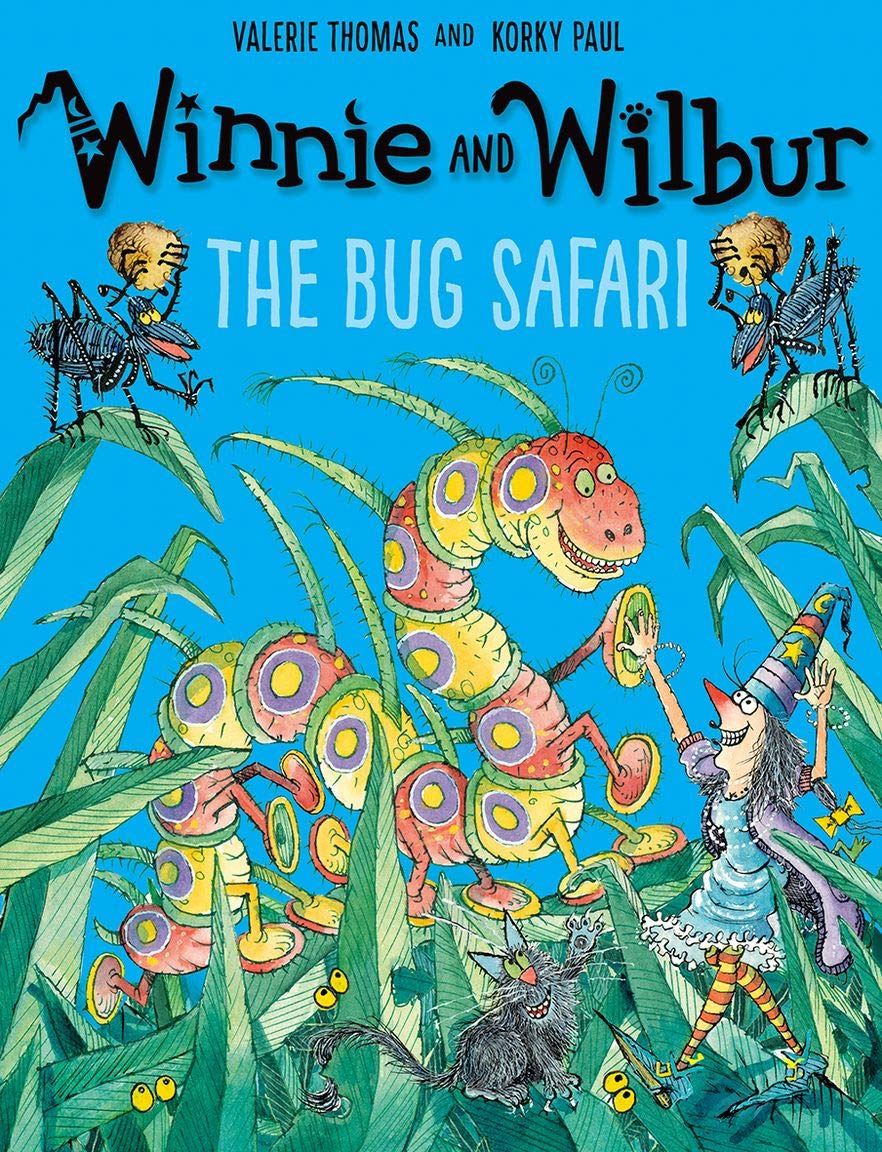 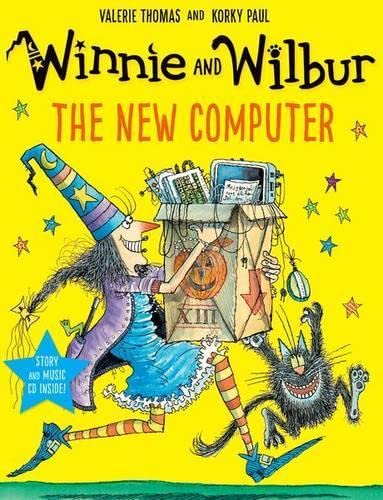 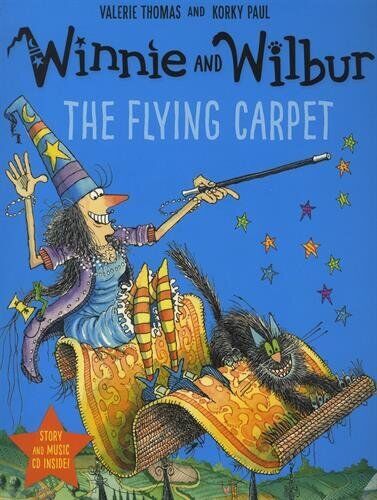 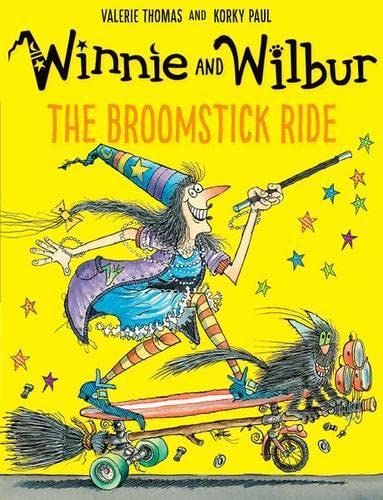 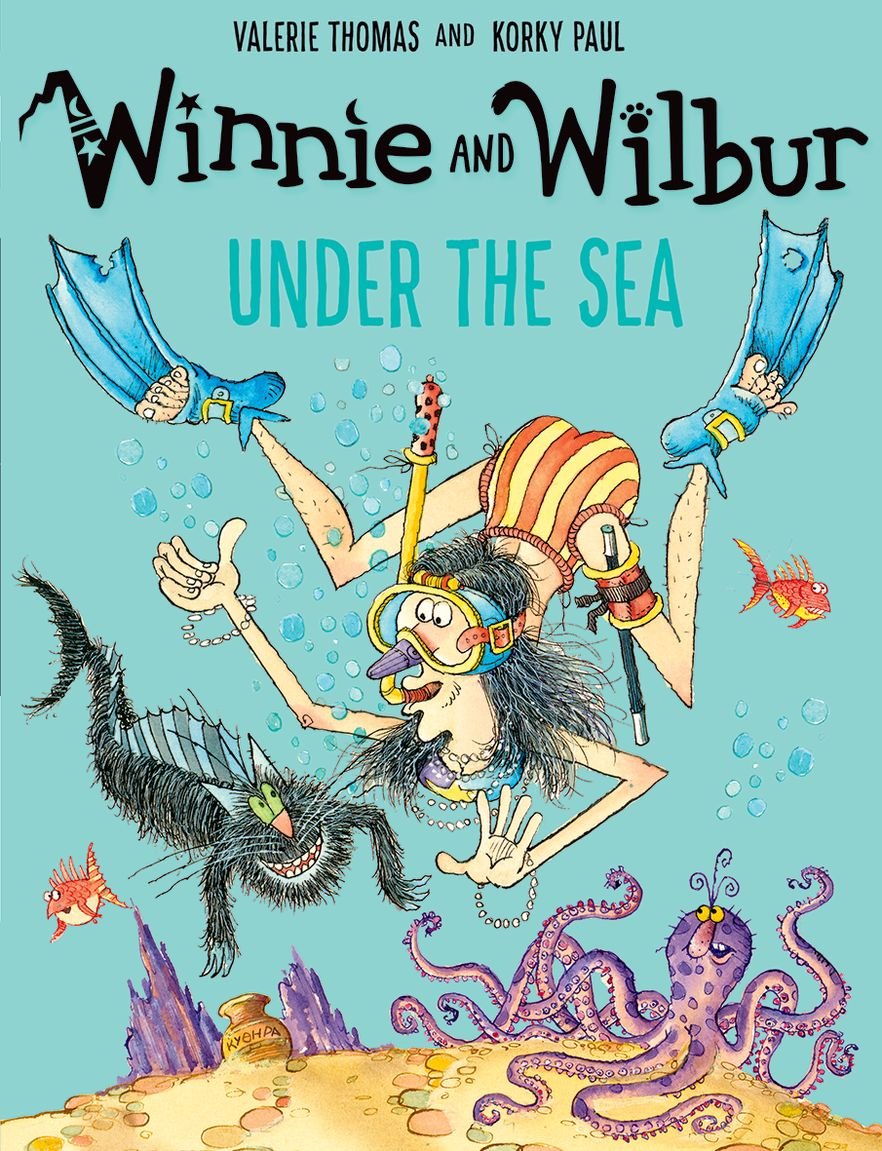 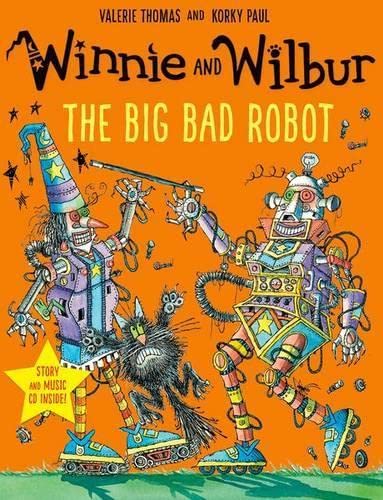 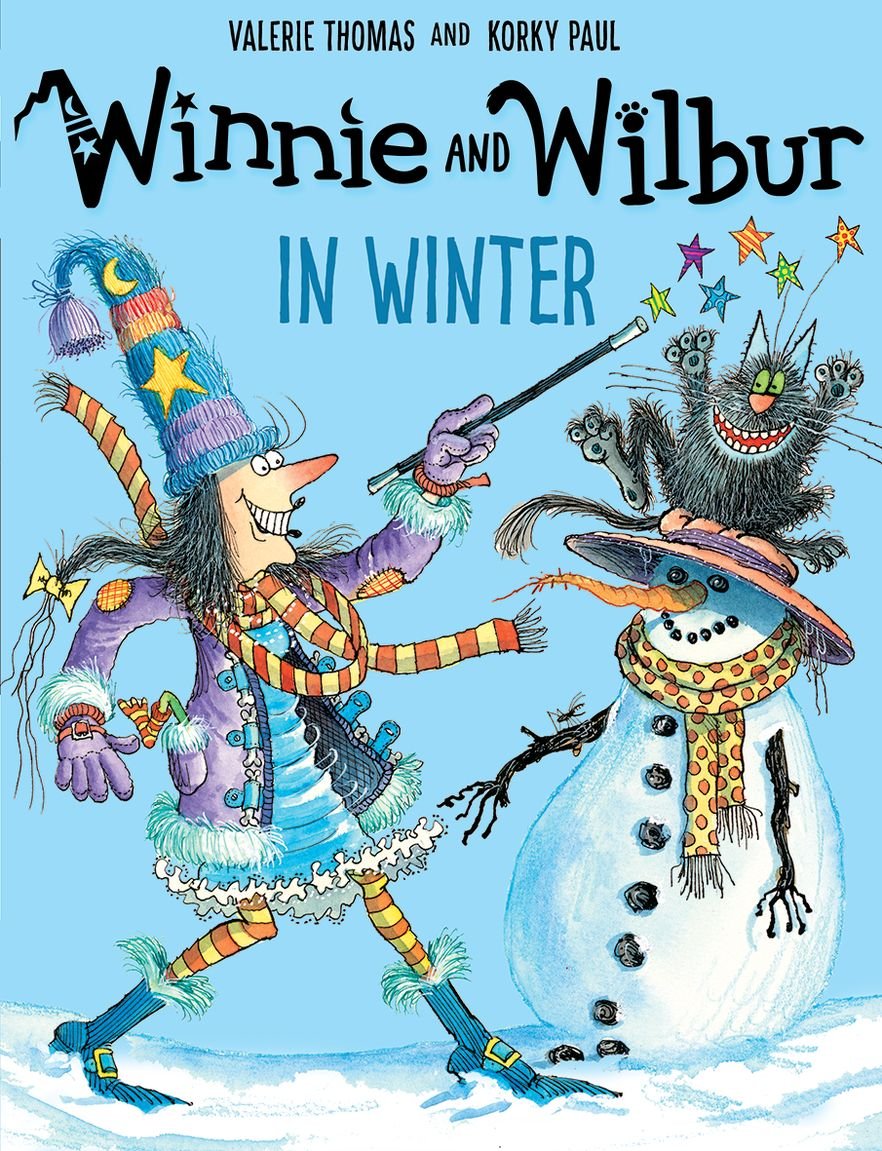 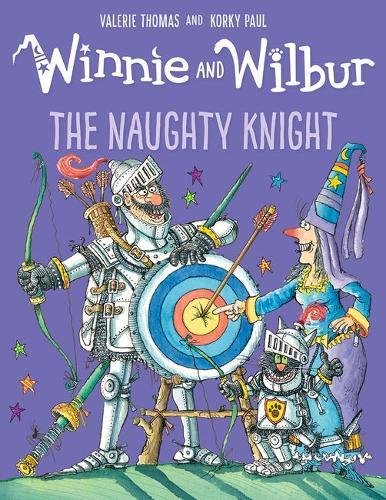 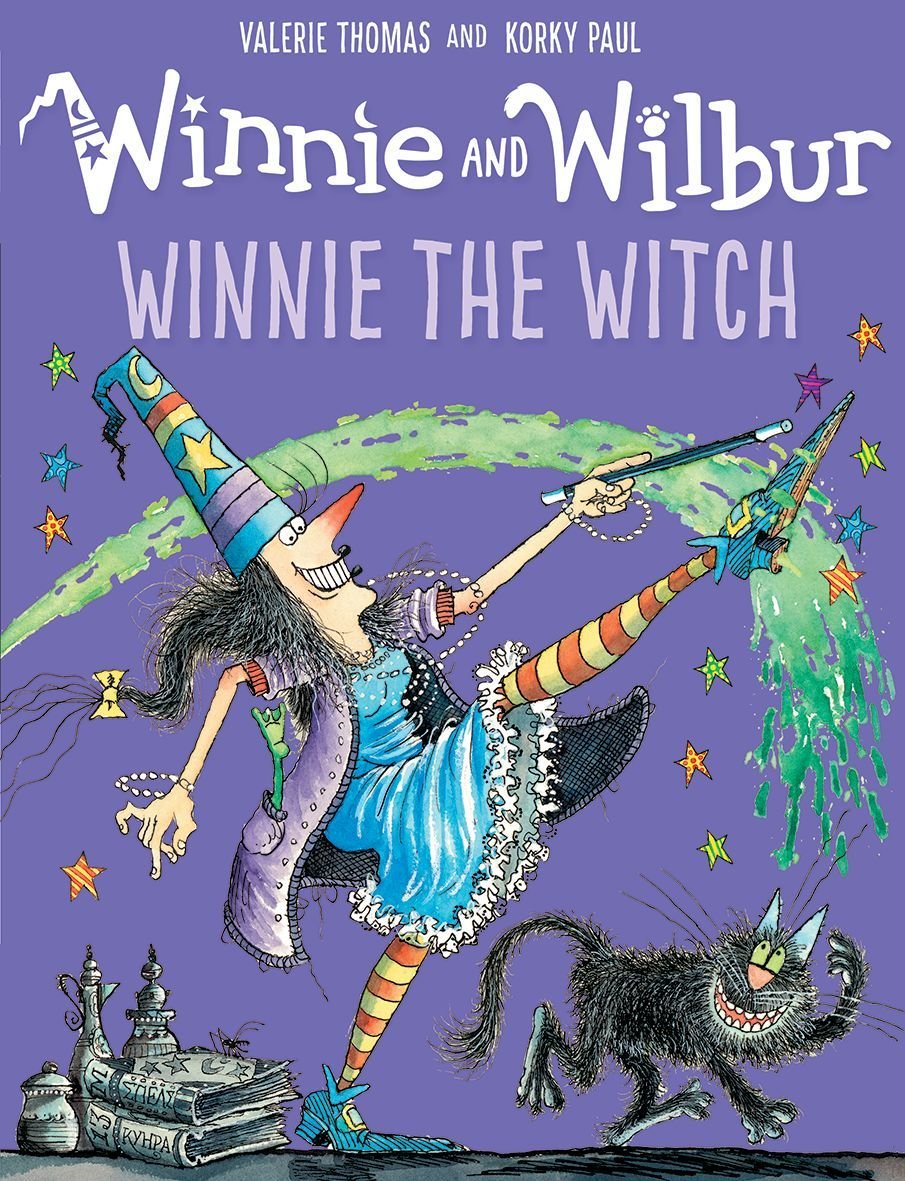 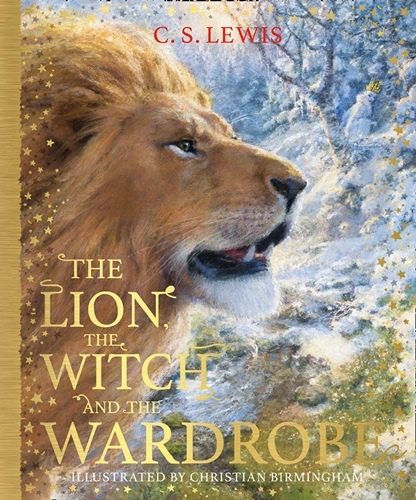 The Lion, the Witch and the Wardrobe

Winnie and Wilbur The Santa Surprise