Сортировать:
алфавит
Nothing was found 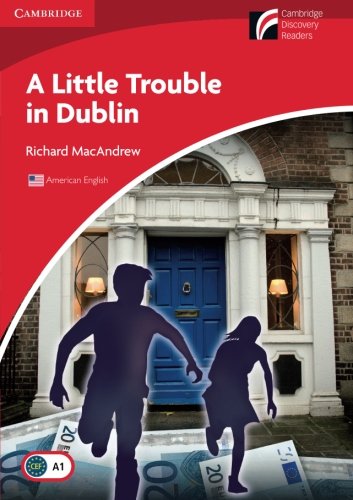 The graded readers series of original fiction, adapted fiction and factbooks especially written for teenagers. Twins, Andy and Mary, are in Dublin on a school trip. When Mary discovers that she has been given a forged €20 note, she thinks she knows the identity of the forger.

When Mary Lennox’s parents die in India, she moves to England to live in her uncle’s enormous manor. Mary is sad and lonely but one day she finds an old key to a secret garden that no one goes into and a whole new world of magic and enchantment opens up to her. Before long Mary learns to make friends for the first time. 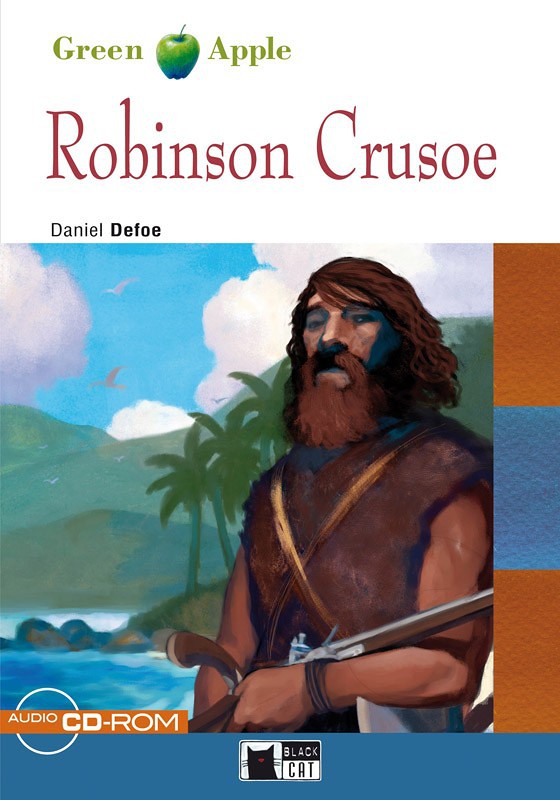 When Robinson Crusoe tells his parents that he wants to go to sea they don’t want him to go, but he ignores their wishes and joins a ship. This is just the beginning of his many adventures at sea, which end with him being shipwrecked on a desert island.

Considered the first English novel, Robinson Crusoe, published in 1719, was based on a real-life story. 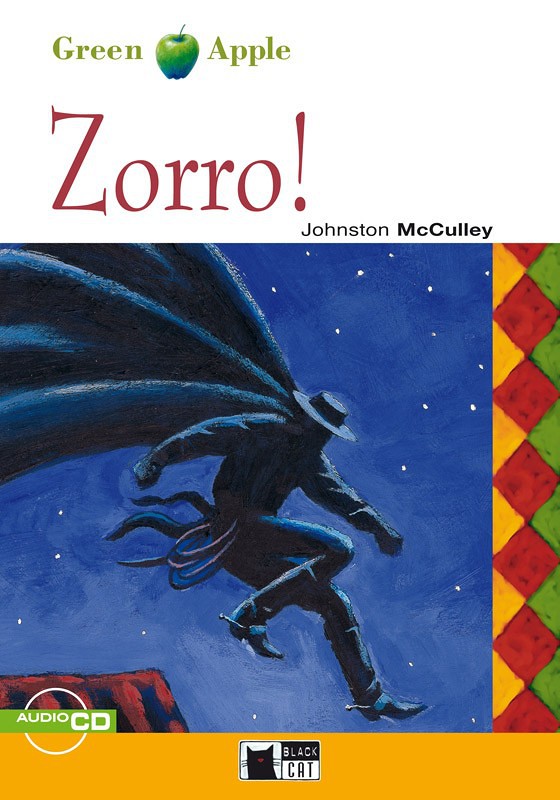 Read about the daring adventures of Zorro, the legendary masked hero of Spanish California. He is a champion of justice and an expert with the sword. He is invincible as he defies corrupt politicians and defends the oppressed. 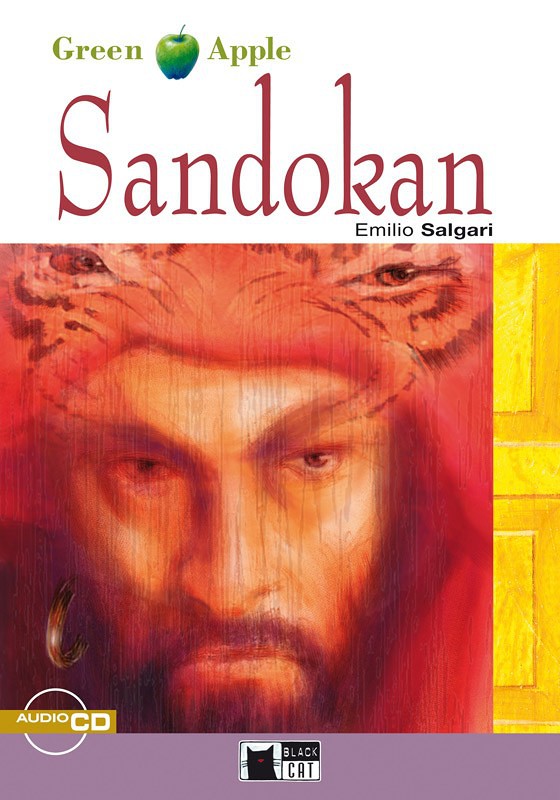 Sandokan and his fierce pirates rule the Malaysian Sea in the 1840s, and the British want to capture him. One day he meets Marianna, Lord James’s young niece, and he is immediately attracted by her extraordinary beauty. 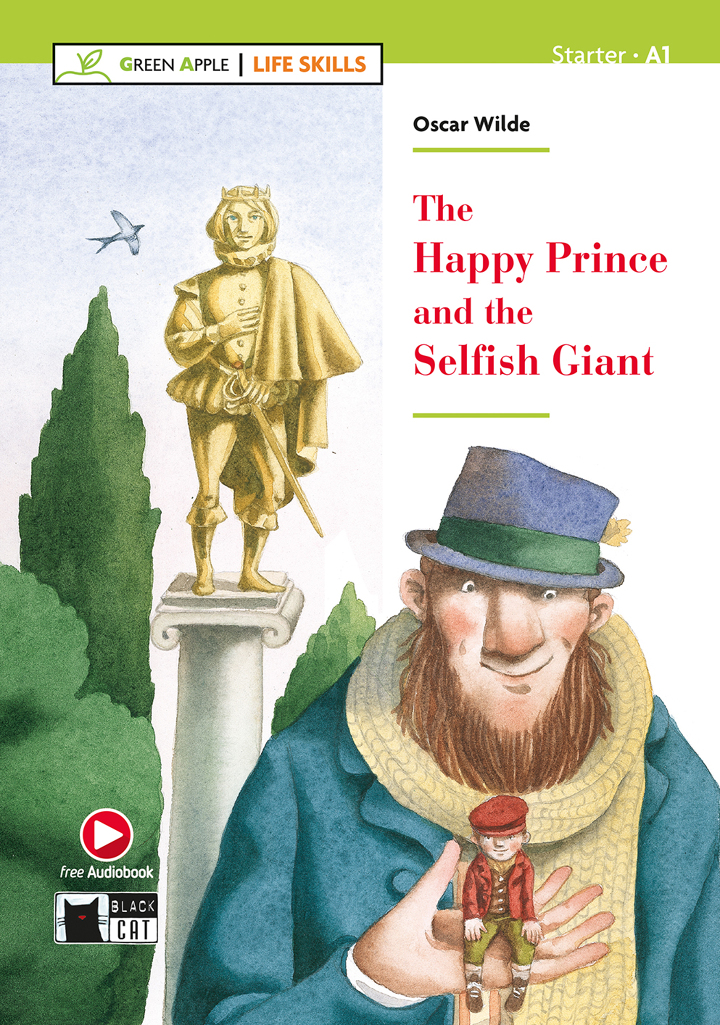 The Happy Prince and The Selfish Giant

Why is the Happy Prince sad? How can a little swallow help him? Find out how kindness and true friendship can change the lives of the people in the Prince’s city.

Why is it always winter in the Giant’s garden? Why can’t the children play there? Find out what happens when the Selfish Giant becomes generous and invites the children to his garden. 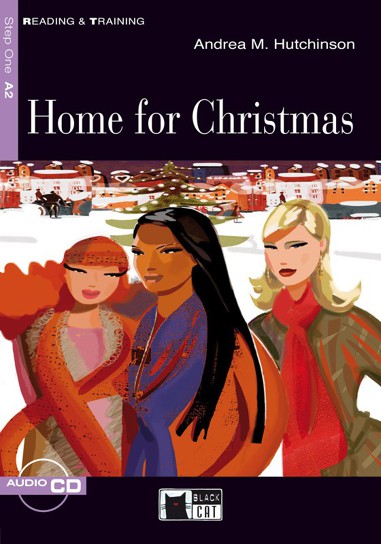 Three young women need to get to London from Ireland in time for Christmas. When all flights are cancelled, they are forced to share a car and make the journey by road. They each have their own personal problems, but they have to decide together what to do when they find a briefcase full of money. Then they realise that a car is following them… 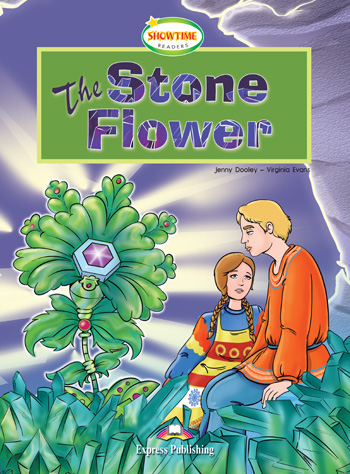 Prokopych, a stone carver, takes in an orphan named Danila. With Prokopych´s help, Danila develops into a very skilled stone carver. Danila hears the story of the Stone Flower, which belongs to the Mistress of Copper Mountain and begins to think about the Stone Flower all the time. 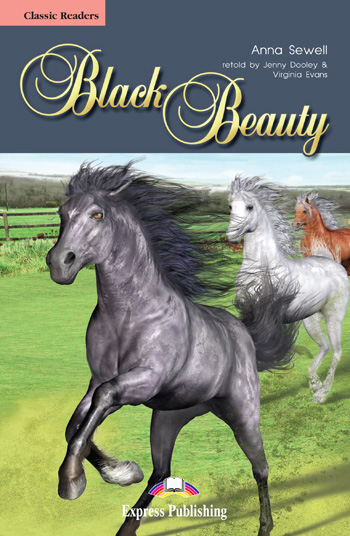 A horse´s life can be happy and free, or it can be hard and full of sadness. Follow Black Beauty through his carefree early years, until a deadly accident sends him into the hands of many owners - some kind, some cruel. Will he survive long enough to be happy again? Ride along on Anna Sewell´s moving tale of a beautiful black horse. 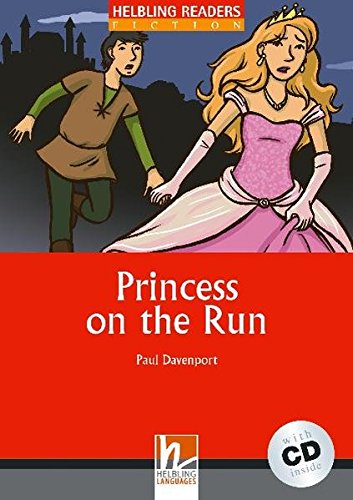 Princess on the Run

King Alexander wants his daughter, Princess Priscilla, to marry his best friend, Lord Huntingdon. But the princess has other plans. She is in love with Toby, a young and handsome servant at the Royal Palace. Priscilla and Toby decide to run away together, but life on the run is not what the princess expected. 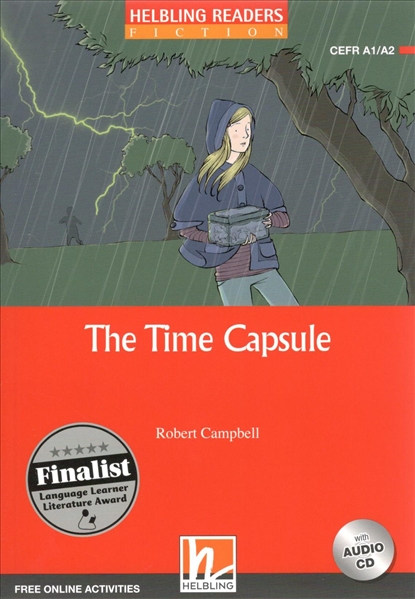 Jan makes a time capsule for her History project and buries it beside the apple tree in her garden. Then one night during a terrible storm something strange happens. Jan travels through time. Is she in the future? Or is she in the past? And how can she get back to the present? 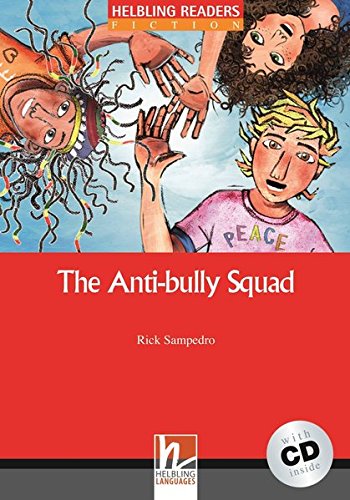 When a pair of bullies hurt Arjun, the youngest boy in class, Tom, Ziggy and Tara decide that it is time to do something. They set up the Anti-bully Squad but they soon discover that the bullies are prepared to do anything to get their own way. Can they find a way to stop the bullies before it is too late? 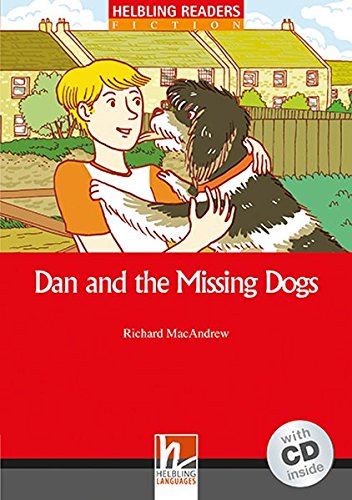 Dan and the Missing Dogs

When Mrs Jackson’s pet dog Basil goes missing, Dan Parks realizes immediately that something strange is going on. Then when he sees thieves taking his best friend Sue’s dog, Charlie he knows that there is definitely a mystery to be solved. Who is taking the dogs and can Dan and Dylan save them before it is too late? 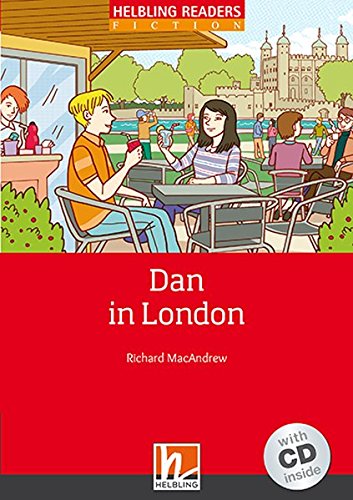 Dan and Sue are in London with their parents when they see two men acting in a very strange way outside their hotel. They decide to follow them and find out that the men are stealing handbags. What happens when the men discover that Dan and Sue know their secret? And what can their parents do to help? 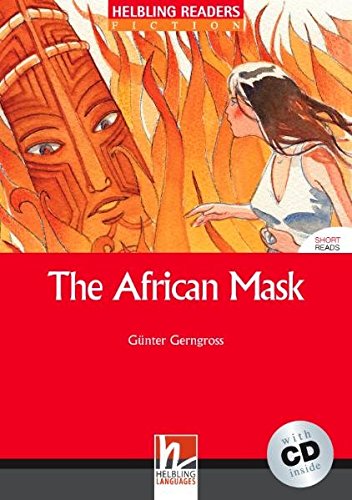 Janet gets a letter out of the blue from her old boyfriend Donald McKinnon. He invites her to visit him in Scotland but when she gets there, strange things start to happen. Why do people rush off when they hear Donald’s name? Why is Donald so sad? And how is Donald’s African mask connected to all this? 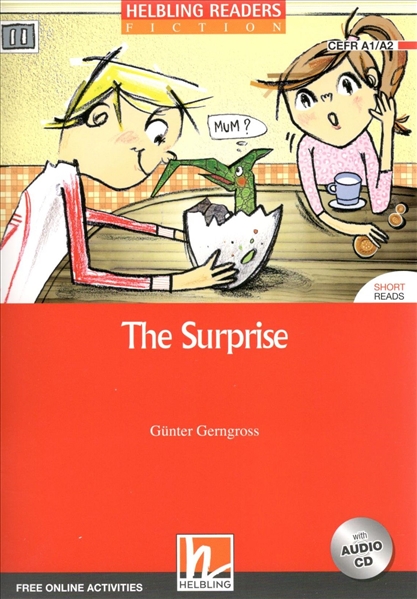 When Aunt Elizabeth comes back from Greenland she has a very strange present for Roger and Helen – a big egg. One day when they are eating dinner the egg starts to crack open. What's inside?

Holly’s favourite place is the tree house in the old oak tree in her garden. When her father decides to cut down the tree to build an office, she starts an unusual protest and moves out of her home and into the tree house. Who will win the battle of the tree? 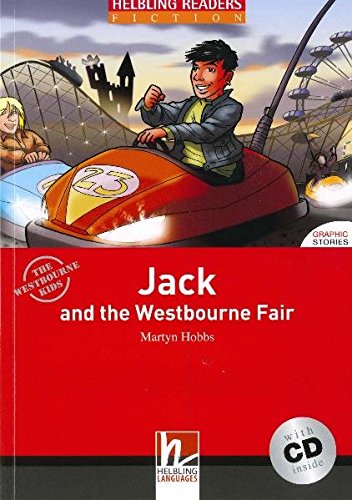 Jack and the Westbourne Fair

The Westbourne Fair is coming to town and it is Jack's favourite moment of the year. But when he gets into trouble at school his parents say that he can't go to the Fair. Jack decides to go to the Fair anyway and he learns that there are more important things in life than having fun. 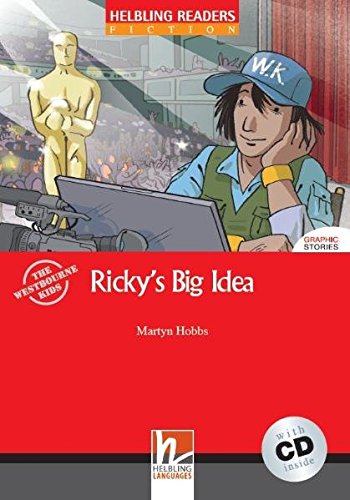 Ricky has a big idea: he wants to make his own reality TV programme. He buys a series of small video cameras and he secretly films his family and friends. But, when he looks at the footage it is all very boring. So Ricky decides to make his video more interesting. Soon strange things are happening both at Ricky’s home and school. 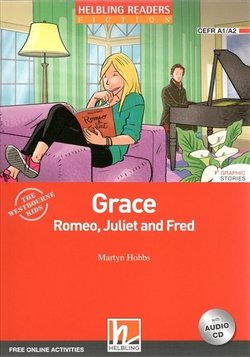 You are successfully signed up and could use all site's features!

Can't restore password. There is not user with that email!