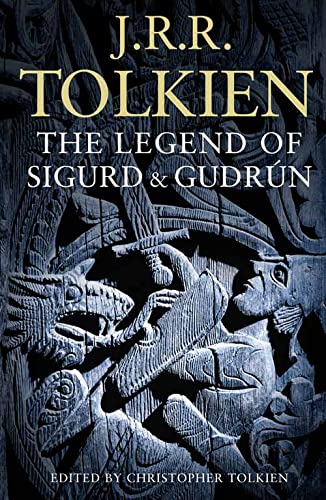 The world first publication of a previously unknown work by J.R.R. Tolkien, which tells the epic story of the Norse hero, Sigurd, the dragon-slayer, the revenge of his wife, Gudrun, and the Fall of the Nibelungs.

In the Lay of the Voelsungs is told the ancestry of the great hero Sigurd, the slayer of Fafnir most celebrated of dragons, whose treasure he took for his own; of his awakening of the Valkyrie Brynhild who slept surrounded by a wall of fire, and of their betrothal; and of his coming to the court of the great princes who were named the Niflungs (or Nibelungs), with whom he entered into blood-brotherhood. In that court there sprang great love but also great hate, brought about by the power of the enchantress, mother of the Niflungs, skilled in the arts of magic, of shape-changing and potions of forgetfulness.
In scenes of dramatic intensity, of confusion of identity, thwarted passion, jealousy and bitter strife, the tragedy of Sigurd and Brynhild, of Gunnar the Niflung and Gudrun his sister, mounts to its end in the murder of Sigurd at the hands of his blood-brothers, the suicide of Brynhild, and the despair of Gudrun. In the Lay of Gudrun her fate after the death of Sigurd is told, her marriage against her will to the mighty Atli, ruler of the Huns (the Attila of history), his murder of her brothers the Niflung lords, and her hideous revenge. 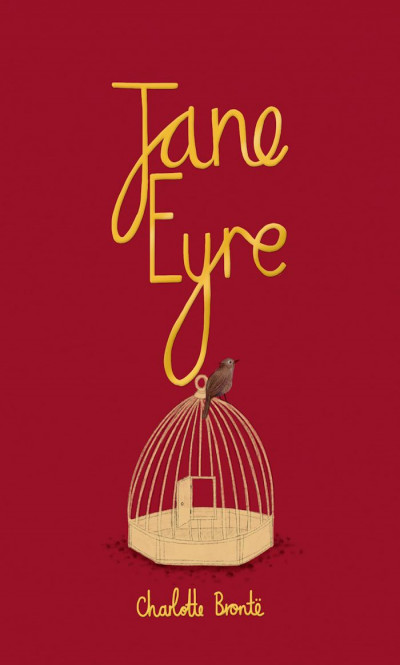