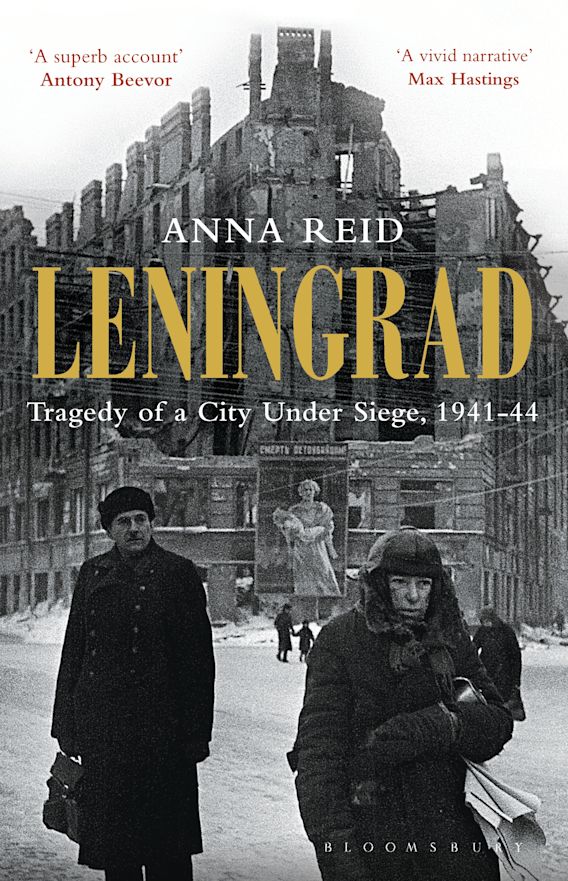 Leningrad Tragedy of a City Under Siege 1941-44

When Hitler attacked the Soviet Union in June 1941, he intended to capture Leningrad before turning on Moscow. Soviet resistance forced him to change tactics: with his forward troops only thirty kilometres from the city's historic centre, he decided instead to starve it out. Using newly available diaries and government records, Anna Reid describes a city's descent into hell - the breakdown of electricity and water supply; subzero temperatures; the consumption of pets, joiner's glue and face cream; the dead left unburied where they fell - but also the extraordinary endurance, bravery and self-sacrifice, despite the cruelty and indifference of the Kremlin. 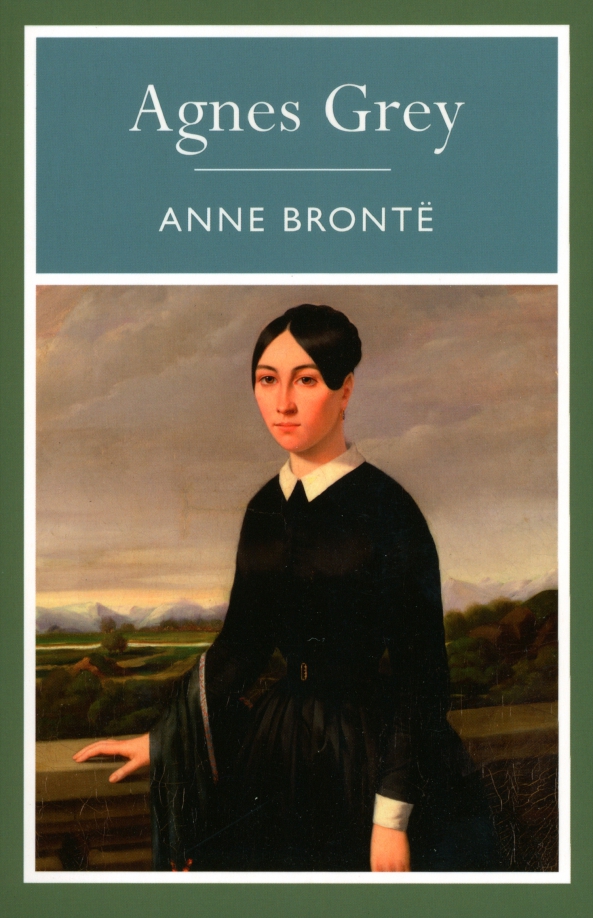 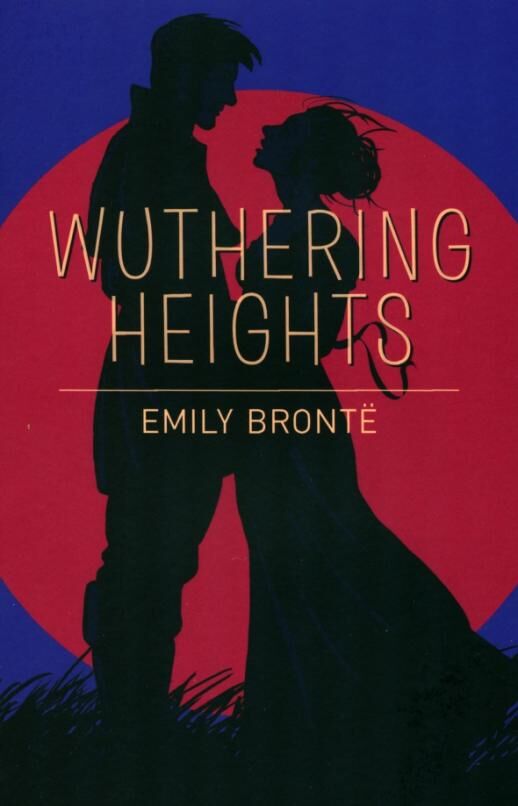 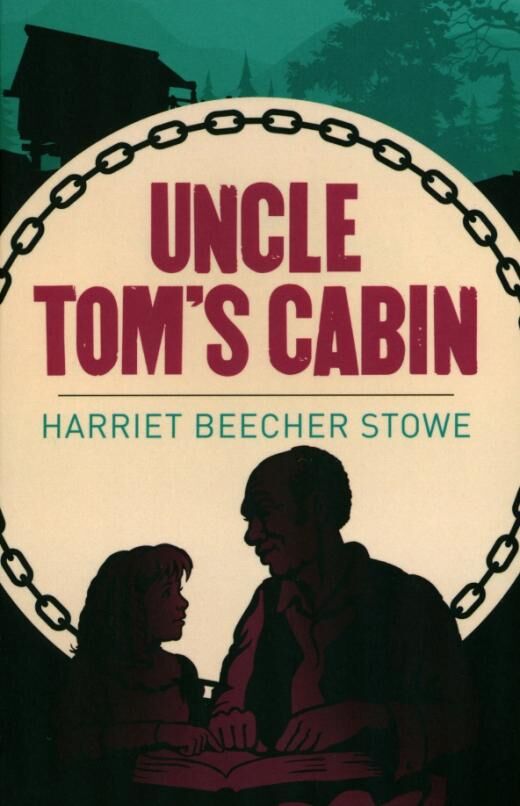 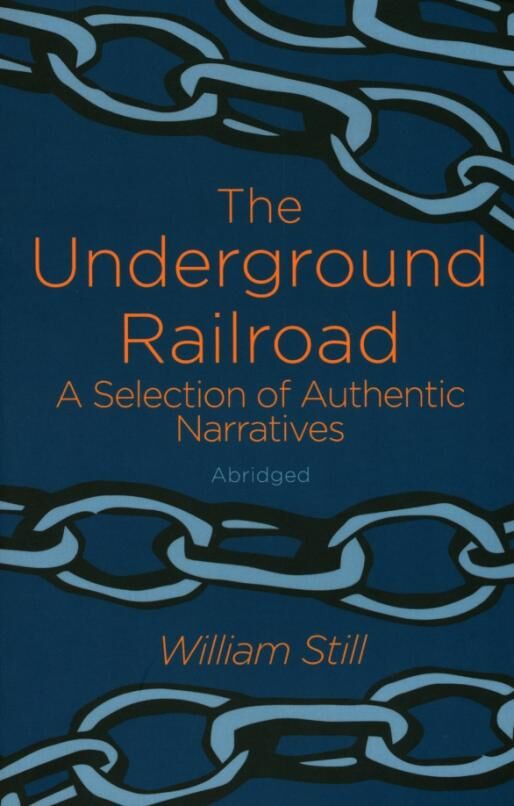 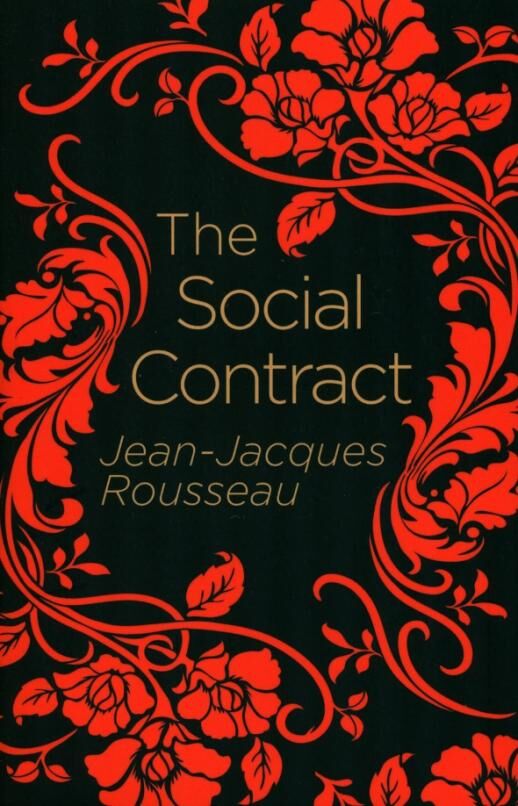 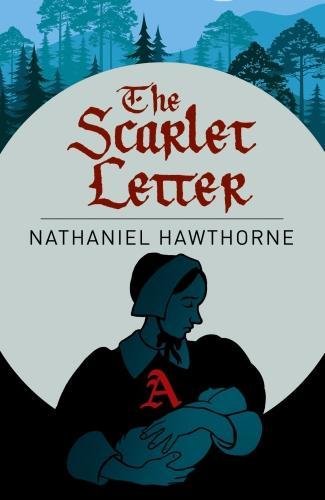