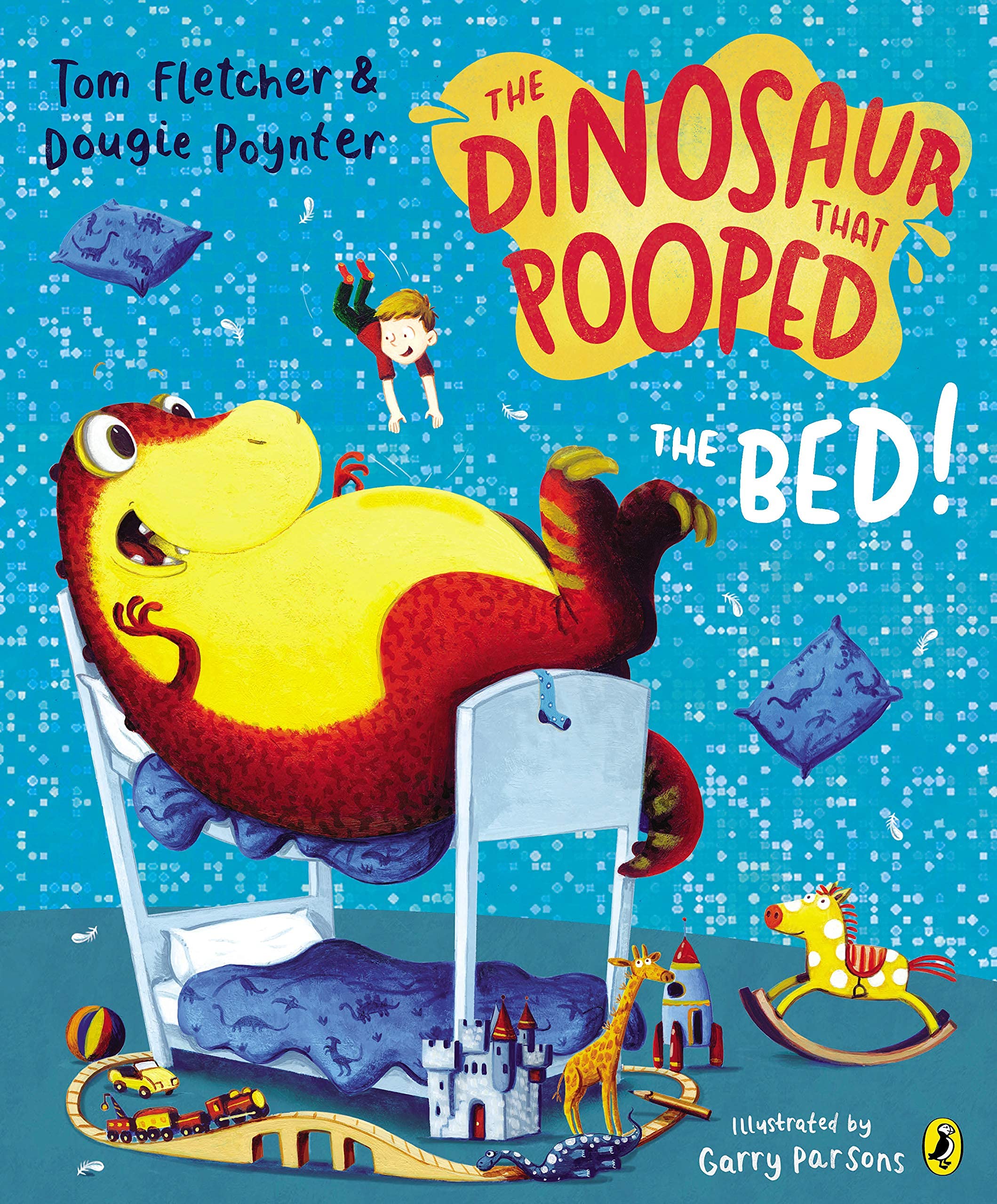 The Dinosaur that Pooped Series 5 Books Collection Set by Tom Fletcher & Dougie Poynter (The Bed, A Planet, The Past, A Princess & Christmas):

The Dinosaur That Pooped Christmas!:
Danny wants everything for Christmas. But what he gets is a dinosaur, a very hungry dinosaur. Danny's new dino eats up all of Christmas, but as we all know, what goes in must come out . . . Danny is about to have the most EXPLOSIVE Christmas of his life!

The Dinosaur That Pooped The Bed:
Danny and Dinosaur want to watch telly but Mum won't let them until they've tidied their room. So Danny thinks of a plan to make all the mess go away - he gets Dino to eat it all up! But just when they think they can get away with it, there's a rumble in Dino's tummy.

The Dinosaur That Pooped A Planet!:
In this laugh-out-loud rhyming picture book, Danny and Dinosaur are off on an adventure in space! But when Danny realises he's forgotten Dino's lunch box, the very hungry dinosaur eats everything in sight, including their only way back home: the rocket!

The Dinosaur That Pooped The Past!:
When playtime on Gran's old swing sends Danny and Dinosaur accidentally looping back through time to the Jurassic age, there's no knowing what might happen. Especially when the swing breaks and there's the rumble of a volcano ready to erupt!

The Dinosaur that Pooped a Princess:
Danny and Dinosaur are convinced that a damsel in distress needs their help… the only problem is, they aren't sure where she actually is. So they set off through Fairy Tale Land to track her down, but things don't go exactly to plan… 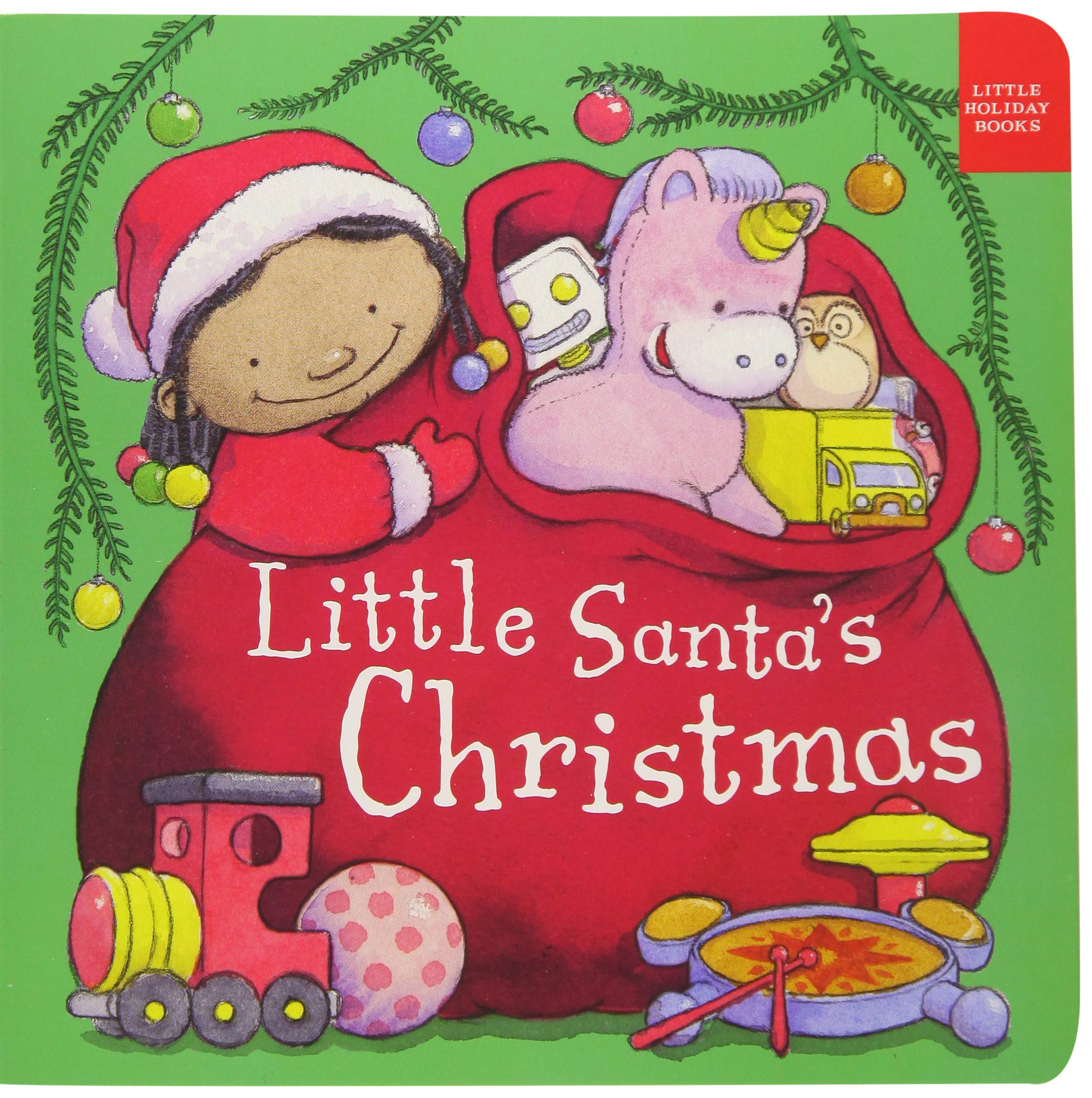 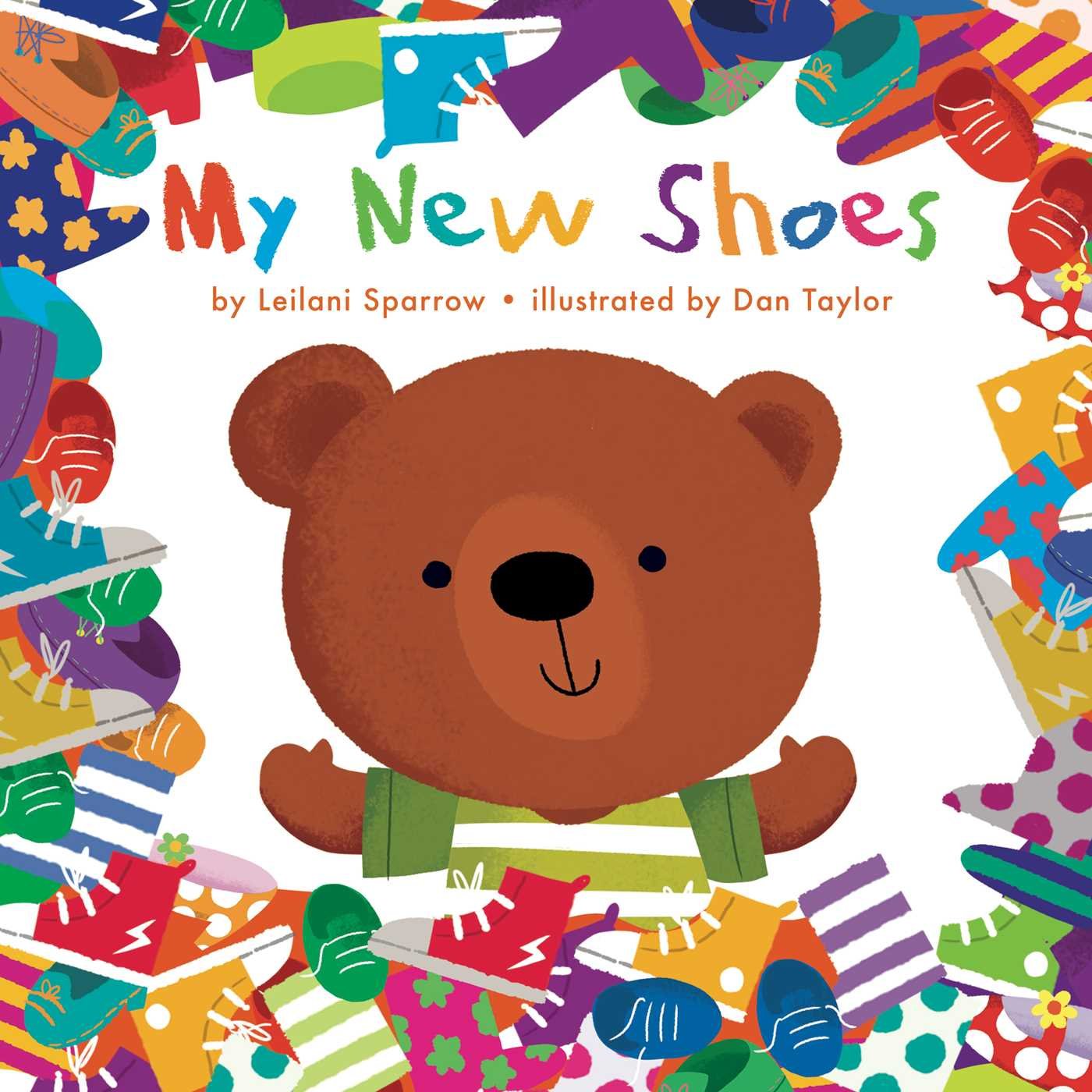 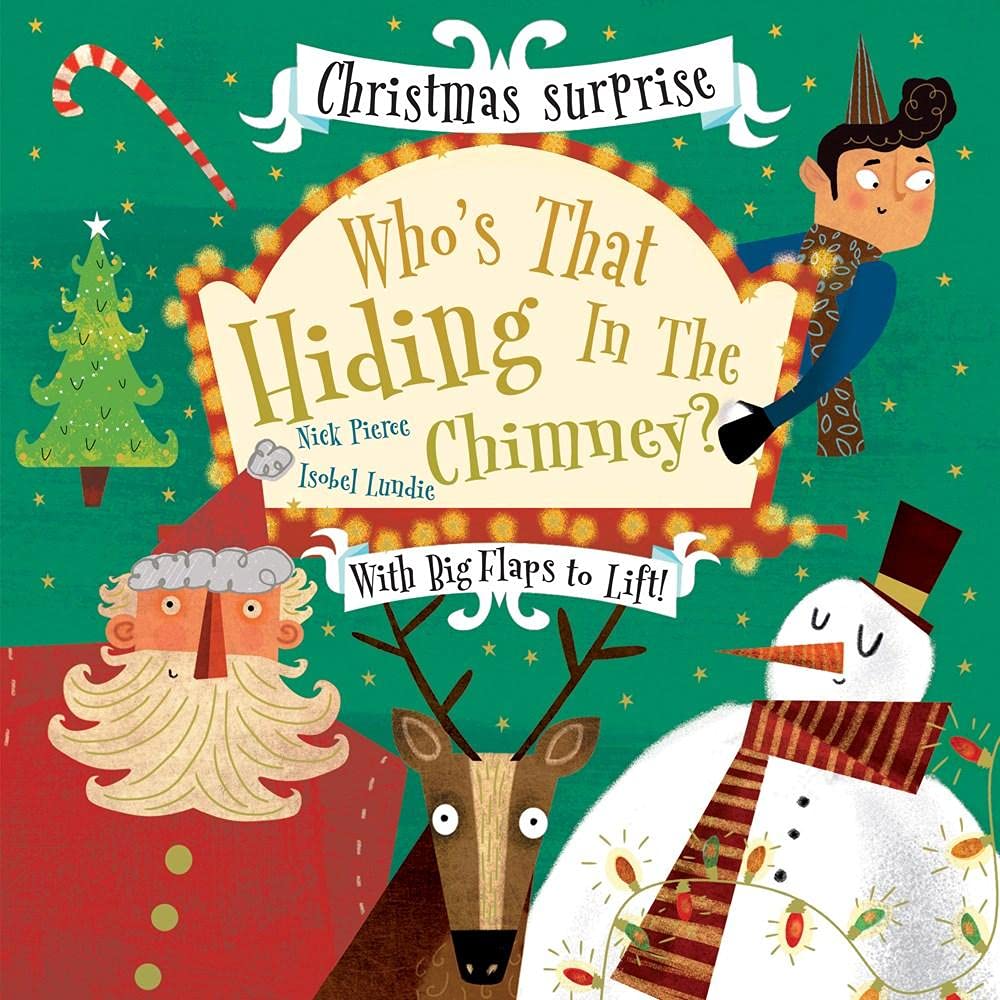 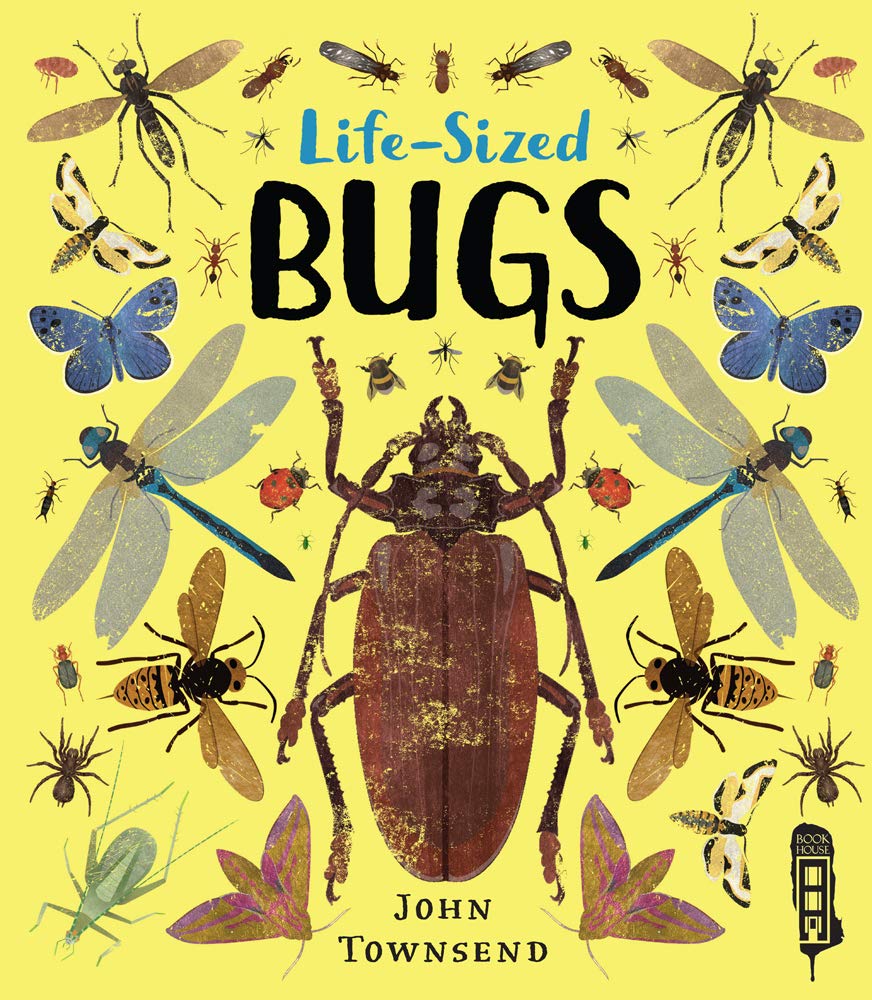 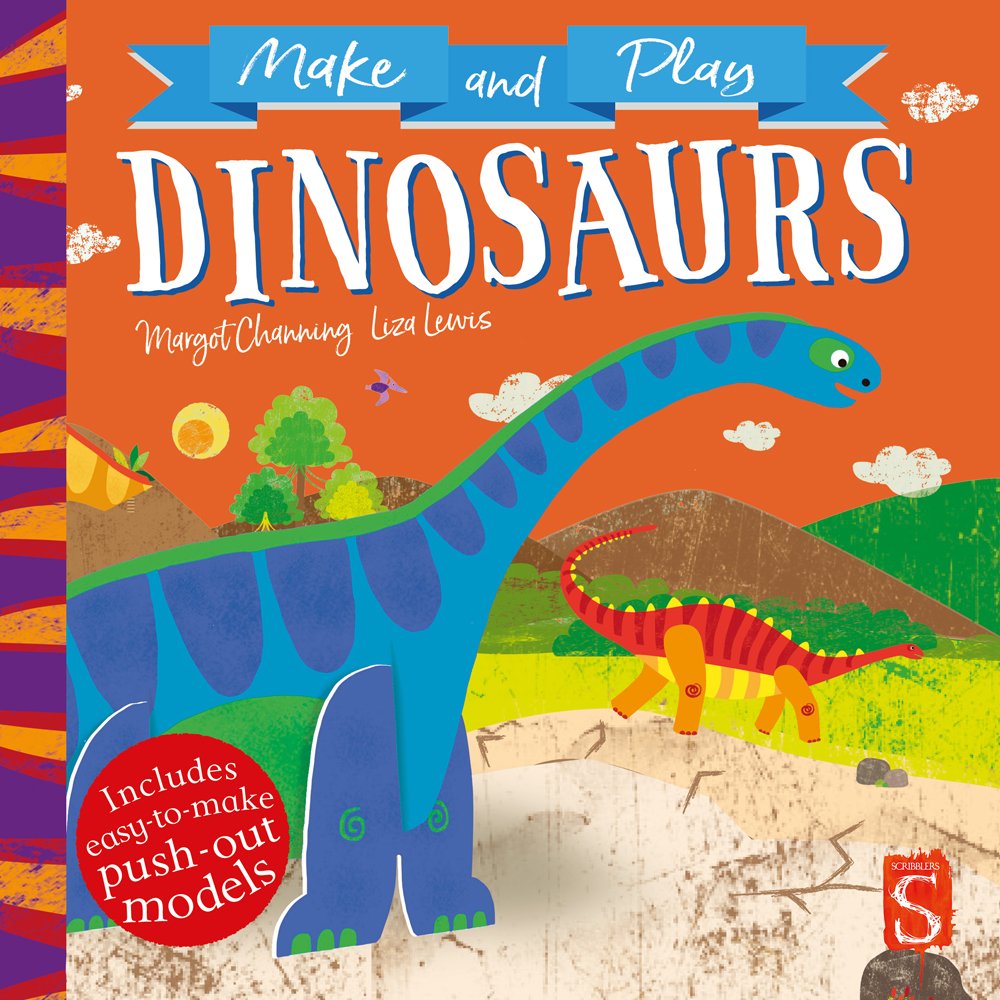