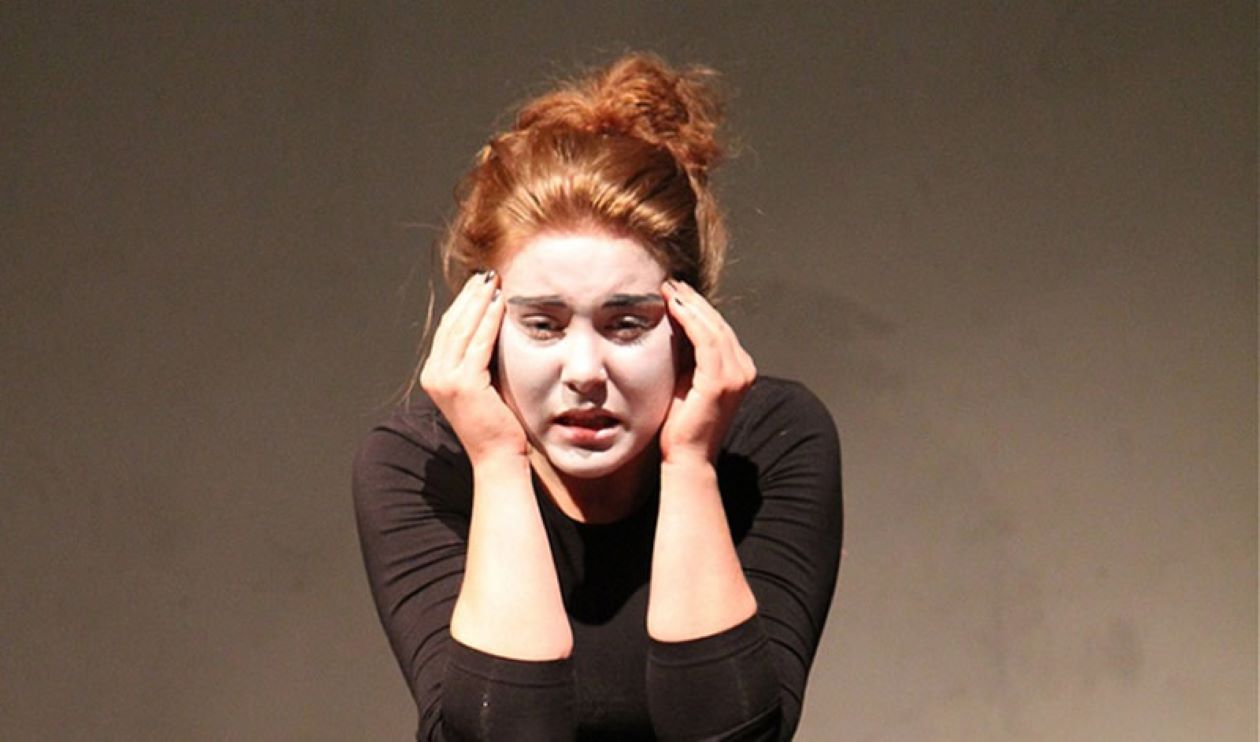 One of the biggest obstacles student face in really learning a foreign language is developing the confidence to actually speak it aloud. Sometimes it feels silly or embarrassing to talk in a foreign language, especially if you want to lose your accent.

If you think back to your high school drama class though, it’s easy to overcome this fear. Remember this, acting is just pretending to be someone else. When speaking in a foreign language, try acting in it instead.

Studies have shown that speaking in a language can change your personality. Basically, when you speak a foreign language, you’re already acting like someone else. Embrace that by developing your foreign-language character and you’ll be surprised how quickly your abilities improve.

So assuming there’s no acting foreign language drama classes in our area, how can you do this online? Try finding a video tutor like those from Polly Lingual Ambassadors. Ask about roleplaying dialogues and take the mindset of your favor foreign film actor.

Sing in
Your region
Choose another region Yes, that's correct
Sign In